Who is Act on Climate?

We're a team of citizens who are concerned about climate change and want to take action on it at a grassroots level.

We are a diverse bunch from all walks of life; from the inner city to rural areas, young and old, and from many professions, who see the impacts of climate change in our lives already in different ways.

‘Action is the release from fear’ - Anonymous

Our aim and what we do

We aim to advance policies that prevent climate change from getting worse and also that prepare us for climate change adaptation. We want to support communities by helping them build resilience to impacts that are already locked in and protecting them from climate change emergencies.

Through community organising, political action and media presence, this campaign will build and demonstrate strong public support for climate change action. We aim to empower communities to win local campaigns that advance climate change policies for the state of Victoria. This will build a strong and diverse pro-climate-action constituency that governments can’t ignore.

Our progress so far

The campaign is already kicking goals in Victoria, with a team of people old and new to the climate action movement excited to get to work. Just weeks old, in February our campaign targeted key politicians whose votes were needed to pass the Victorian Climate Change Act in parliament. Strategic media targeting, public demonstrations and meetings with these MPs saw us secure the extra votes needed, and the Act passed through Parliament in a huge win for climate action! 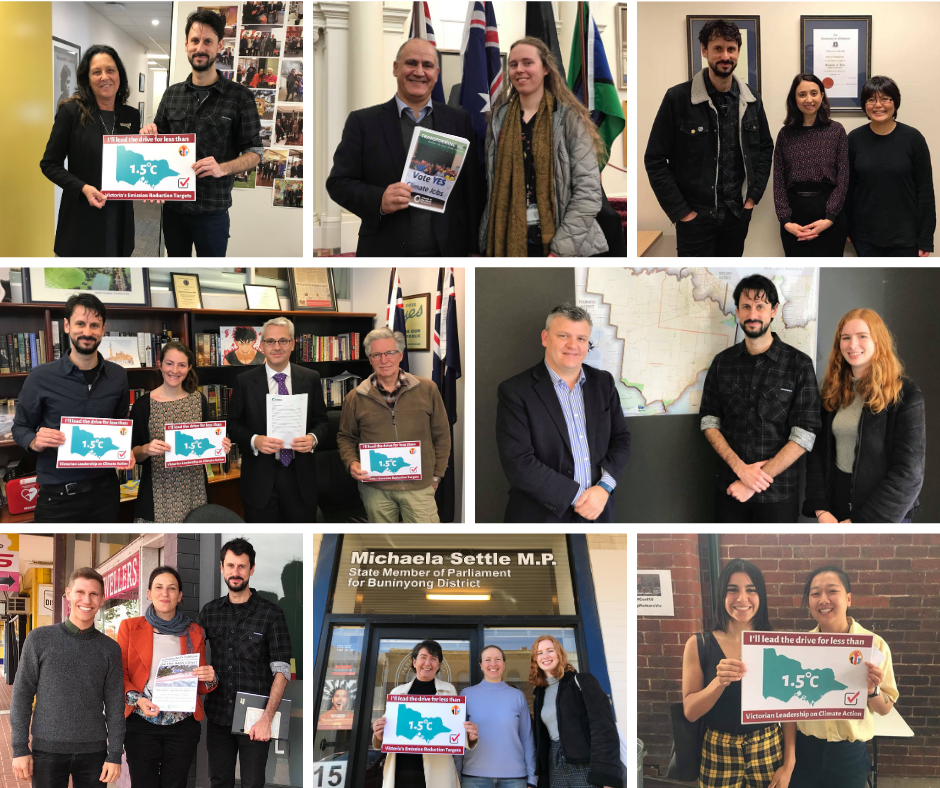 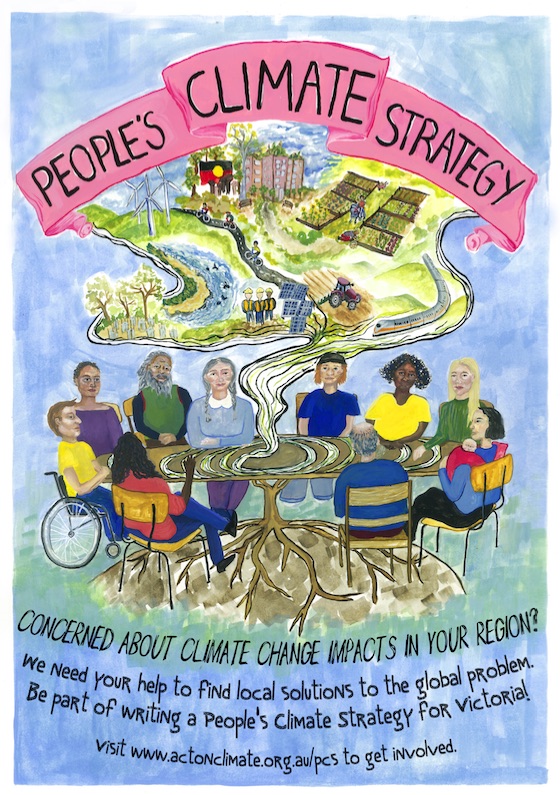 We're now getting organised to secure a big boost for climate funding of at least $100 million for VIctoria. We're also in the process of creating a people climate strategy. We're looking for people from all walks of life to participate - First Nations people, unionists, and more. We want to hand a strategy to the Andrews government that's been put together by a big and diverse group of Victorian community members, who all want strong action on climate.

Thanks to the incredible efforts of those participating in the People's Climate Strategy working groups, we've managed to gain well over 600 responses to our community survey on climate impacts. This is a tremendous outcome given that we had to rely entirely on digital survey collection. Also, by working with communities in Inverloch and Apollo Bay, we helped sound the alarm about the impact of rising sea levels and intensifying storm surges on coastal Victoria. The Andrews government allocated $11 million to support local responses after the community advocacy on the issue.

As Act on Climate grows, we will be able to achieve more successes and wins. 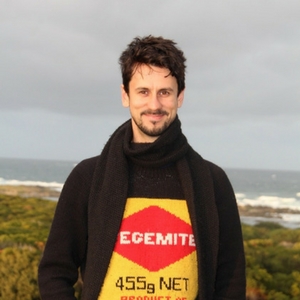 Leigh Ewbank is the current Act on Climate coordinator. He has also worked on the Yes 2 Renewables campaign and cut his teeth going head to head with the anti-wind farm lobby on King Island, central Victoria and elsewhere. Yes 2 Renewables was the driving force behind the campaign to restore fair wind farm laws in Victoria, and is now spearheading the case for a state Renewable Energy Target.

Leigh has a Bachelor of Social Science (Honours) from RMIT University, Melbourne. He has been engaged in climate and energy debates for years, with his commentary on climate and energy politics published at The Age, ABC’s The Drum, and Crikey, among others. More recently, Leigh has lectured the Urban Planning and Energy and Energy Policy and Management courses at RMIT University.

Cam Walker is Friends of the Earth Australia’s campaigns coordinator. Cam has been active on   environment and climate justice issues for more than 25 years. He has lectured Environmental Politics and Change Theory at RMIT University, and is currently working with Victorian communities to protect farmland from unconventional gas and fracking, as well as new coal developments.

Our campaign for Victoria's first climate budget has support from community groups, the labor movement, and business sector.

Here are some of the communities, businesses and organisations supporting Act on Climate:

If your organisation or business would like to show your support for this movement, you can sign up here.