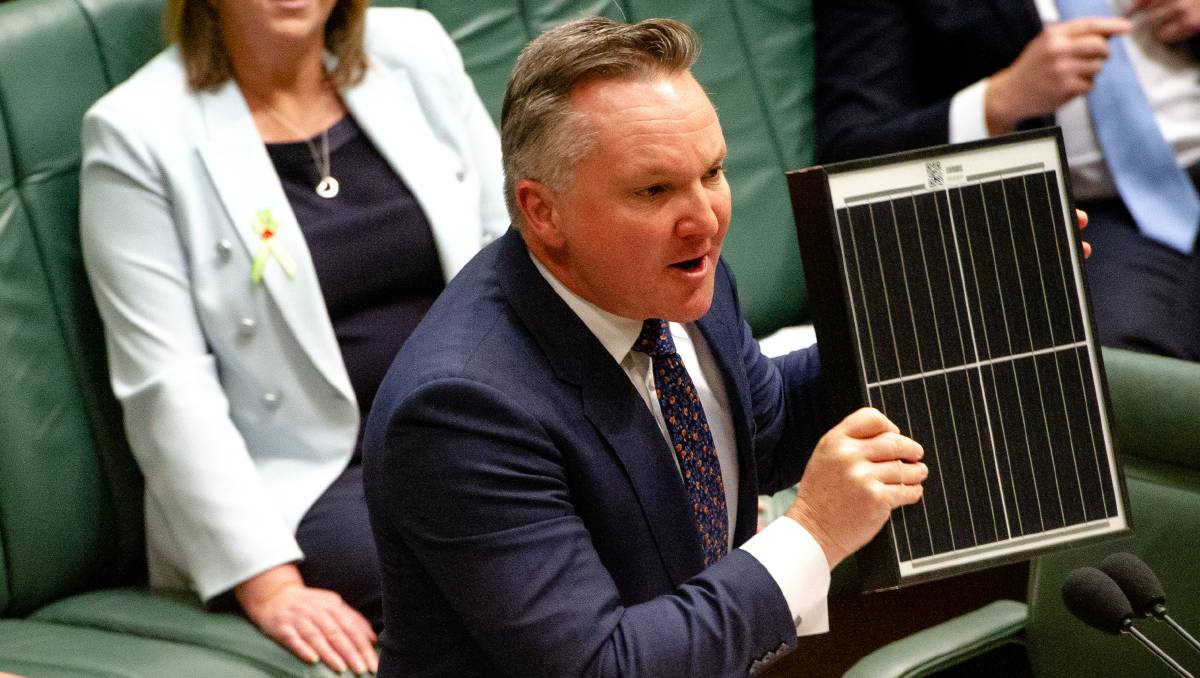 Time is running out for Australia to lift its 2030 climate target before the COP26 summit this November.

The United States and United Kingdom will head to the COP26 climate summit in Glasgow this November with increased Emissions Reduction Targets for 2030. Will Labor show the Morrison government what climate leadership looks like by matching them?

EMAIL THE OPPOSITION: Encourage the ALP to match (or beat) Boris and Biden's climate targets and pressure the Morrison government!