University students to walk out for climate action

Calling all Australian university students who are disheartened and disgusted by our nation’s unforgivably sluggish response to the climate crisis!

Get yourselves down to the Uni Walkout for Climate Action in Melbourne on Friday August 9, organised by the National Union of Students and Uni Students for Climate Justice.

As a national campaign, the walkout aims to unite a broad coalition of students around four demands:

1. Stopping the Adani Carmichael coal mine in North Queensland. (The Melbourne rally will march to the headquarters of Engineering consultancy group GHD to call on them to join the 50 major companies who have refused to work with Adani (background info here)

2. Preventing any further expansion of coal or gas projects in Australia

3. Pushing for quality sustainable jobs for a green economy

4. Getting to 100 percent renewable energy as soon as possible

Despite these broad demands, individual chapters of Uni Students for Climate Justice will focus on local campaigns.

University of Melbourne activist Anneke Demanuele says that the UniMelb organising group is also working on pushing for the university to drop its sponsorship of the controversial International Mining and Resources Conference (IMARC) conference in Melbourne.

The Uni Walkout for Climate Action is just one among many upcoming public demonstrations for climate action, such as the School Strike 4 Climate’s 'General Strike' on September 20 and Extinction Rebellion’s week of action in October. 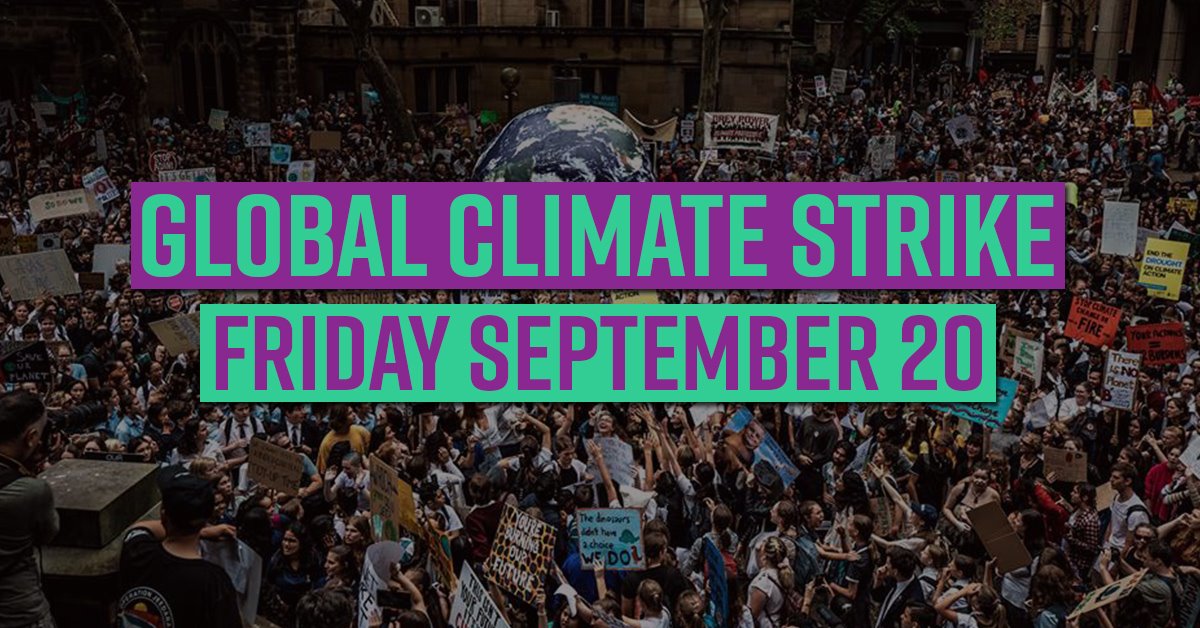