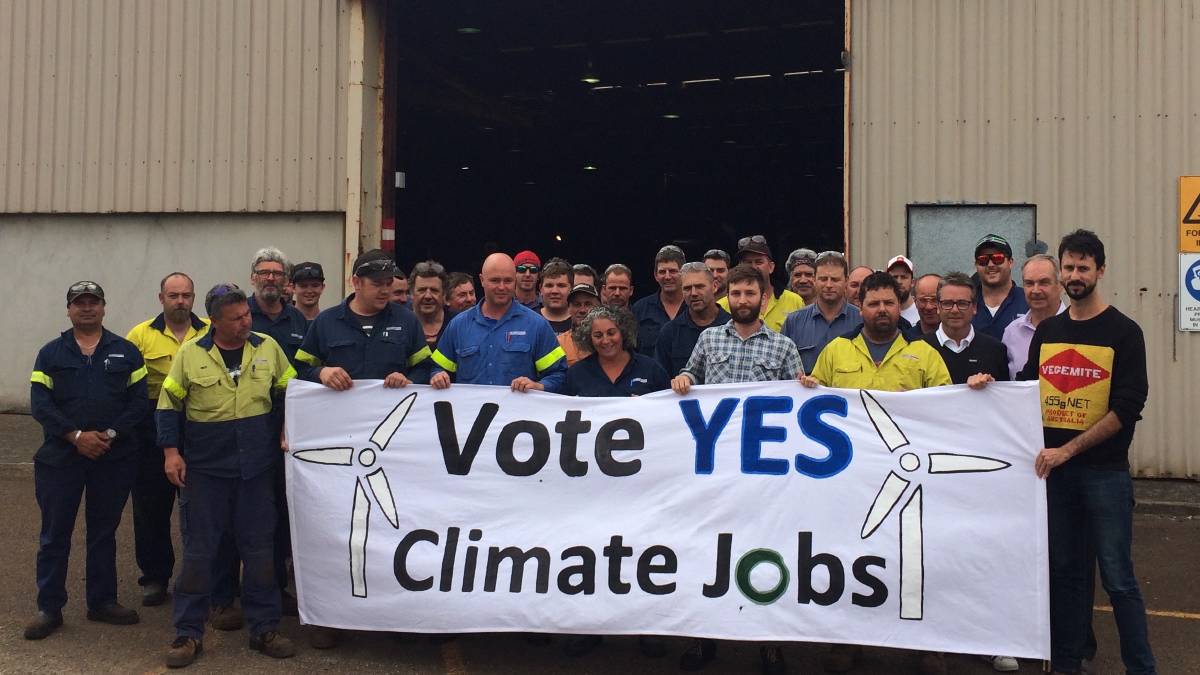 But, sadly, 40 wind workers have been retrenched because companies such as Snowy Hydro aren't using locally-made turbine towers. Another hundred jobs are at risk.

The wind workers have backed Friends of the Earth in campaigns for a Victorian Renewable Energy Target, the passage of the strengthened Climate Change Act (2017), and push for science-based climate targets. Their support has been integral to securing big wins for the climate movement.

Now it's time for the climate movement to back the wind workers...

Prime Minister Scott Morrison is in a position to direct the government-owned energy company Snowy Hydro to use locally-made turbine towers in its wind farm projects. The Federal government can also take steps to encourage the sector as a whole to do the right thing and use local content.

Will you support Portland's wind workers by emailing the Prime Minister today?