Friends of the Earth: Yallourn coal closure “too little too late" on climate

Today, EnergyAustralia, the owner of the coal-burning Yallourn power plant in Victoria, announced that the facility will close in mid 2028.

Friends of the Earth say the proposed 2028 closure date for Australia's most polluting power plant is "too little too late" on climate:

"The best available science tells us that countries such Australia must reach zero emissions as soon as possible," said Leigh Ewbank, Friends of the Earth’s campaigns coordinator.

"In the context of the climate emergency, EnergyAustralia's proposed 2028 closure date is too little too late."

Friends of the Earth says the complete phase out of Australia's coal-burning power plants must occur by 2030 to contribute towards meeting Paris agreement goals and avoid dangerous climate impacts:

"If we’re to avoid catastrophic climate impacts such as the Black Summer bushfires, then all levels of government must plan for a fast and fair closure of coal-burning power stations," said Ewbank.

Friends of the Earth says the Federal government’s sustained failure on climate and energy policy requires greater leadership from the Victorian government.

"State and Federal governments must accept this fact and act by instigating a staged and funded transition program to replace ageing coal power plants with renewable energy." 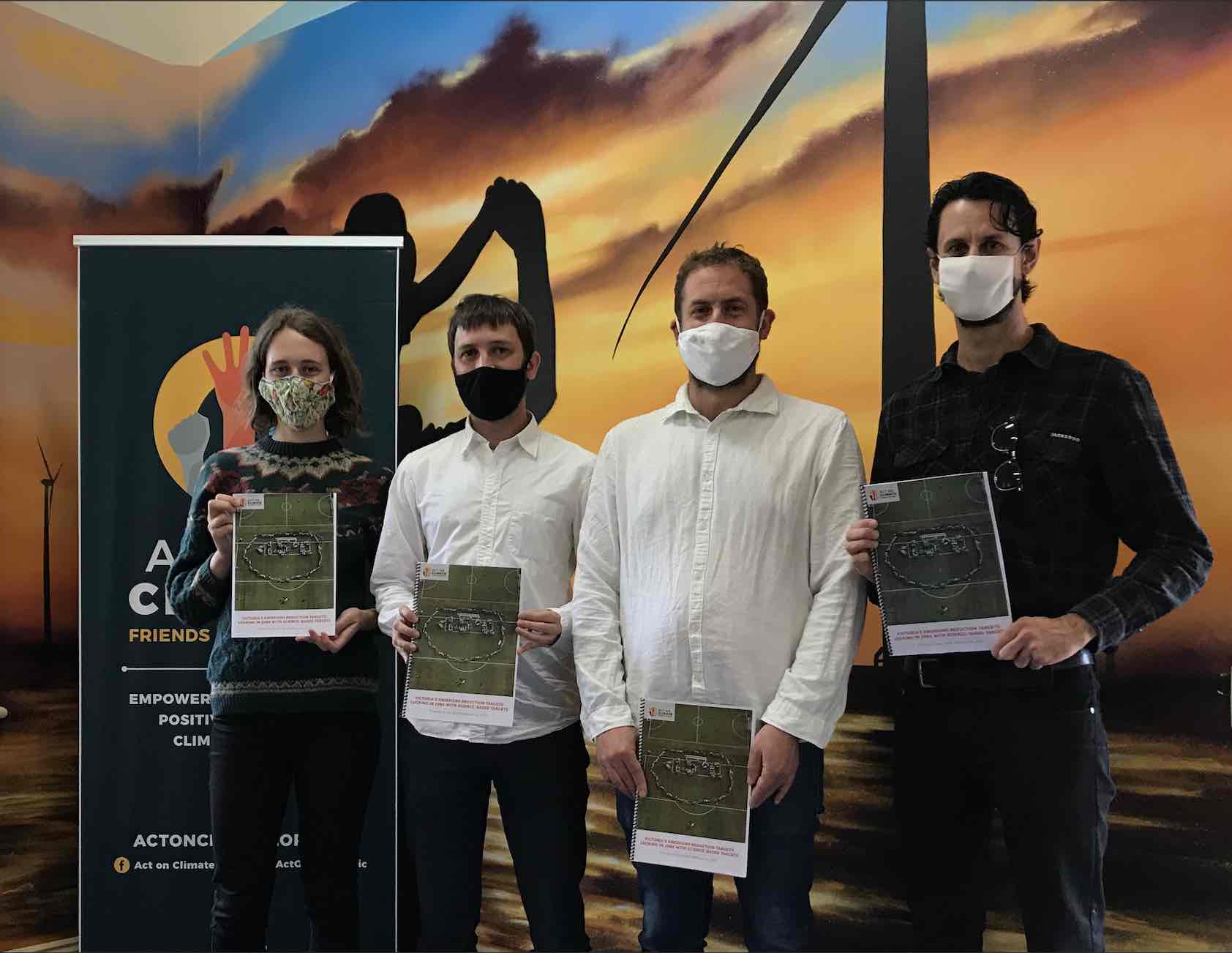 Friends of the Earth says the Andrews government's imminent decision on Victorian Emissions Reduction Targets is opportunity to show leadership on climate and drive a Just Transition:

"University of Melbourne modelling shows an Emissions Reduction Target of 75 percent by 2030 is achievable and would create over 50,000 jobs," noted Leigh Ewbank.

"The community wants Victorian Premier Dan Andrews to act decisively on climate by setting science-based targets that lock in jobs."

"With visionary projects like the Star of the South offshore wind farm on the table, Victoria can move faster on coal closure and a Just Transition to renewables."

Friends of the Earth is conducting analysis on the Yallourn closure and what it means for Victoria’s Emissions Reduction Targets.